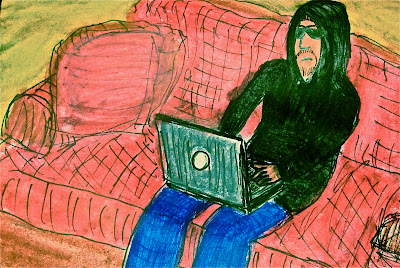 Last night, George had a triumph. And it wasn’t like his life was full of those.
George had been playing online poker again. It was about midnight by the time he had lost his fifth hand in a row, all in pitiful fashion. He wasn’t good. He had to face that. Maybe not perpetually bad, but recently bad, for sure.
At such a low, George faced a choice. If he wanted a chance at financial redemption, he would have to put more money in his online poker account. Again.
In spite of his predicament, George surprised himself by his own assertiveness. Like a movie hacker, blind with focus, George swiftly and courageously dragged the online poker application into the trash! George raised his hands to the heavens. In triumph, perhaps? Perhaps supplication?
Next morning, George stared at his computer for a long time. His glory waning fast. Finally, he made himself a deal. George opened his computer, dragged his mouse to the trash, and as fate would have it, the online poker application was still there! George had miraculously forgotten to empty his trash.
It was the sign George was looking for. Without hesitation, George put $22 into his account, changed his avatar, and anted up. 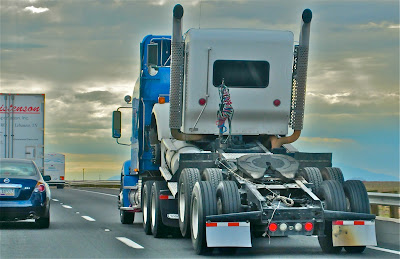 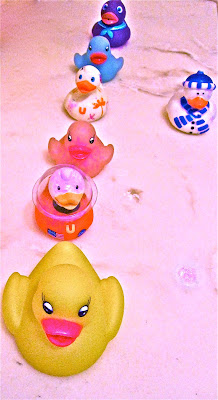 Deborah had all her ducks in a row. Except for that pesky Jew duck.