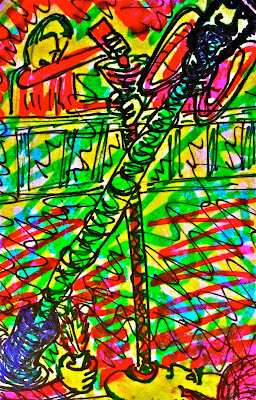 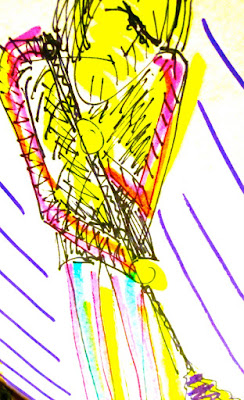 The other day, Brad cleaned so anally he started cleaning the cleaning products. He spent twenty minutes cleaning his broom. Brad got so tired, he couldn’t actually go through with sweeping the kitchen floor. 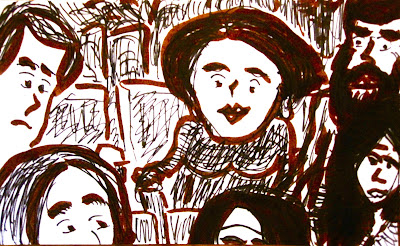 G. Green Freeman is kinda Jewish, mostly by food. But every year, G. feels guilty enough to test the religious waters again and go to temple for Rosh Hashana.  This year, when G. went to Hollywood for shul, he saw Spock and Captain Kirk, wearing Yarmulkes and talking to one another.  G figured there was two ways of looking at such a sight. He could realize the whole religion thing is about as real as a television show about space. Or, he could believe the television show about space had more to do with Judaism than he first thought. 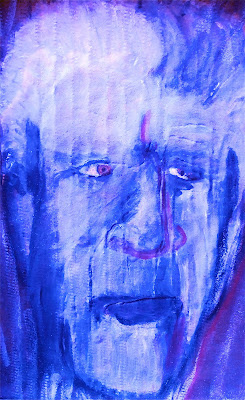 
Just trying to have a good time. You know. Without hurting anyone.


But if you have a problem with that, world. I will kick your ass.