Thankfully, I'm Not Manly In That Classic Sense of the Word 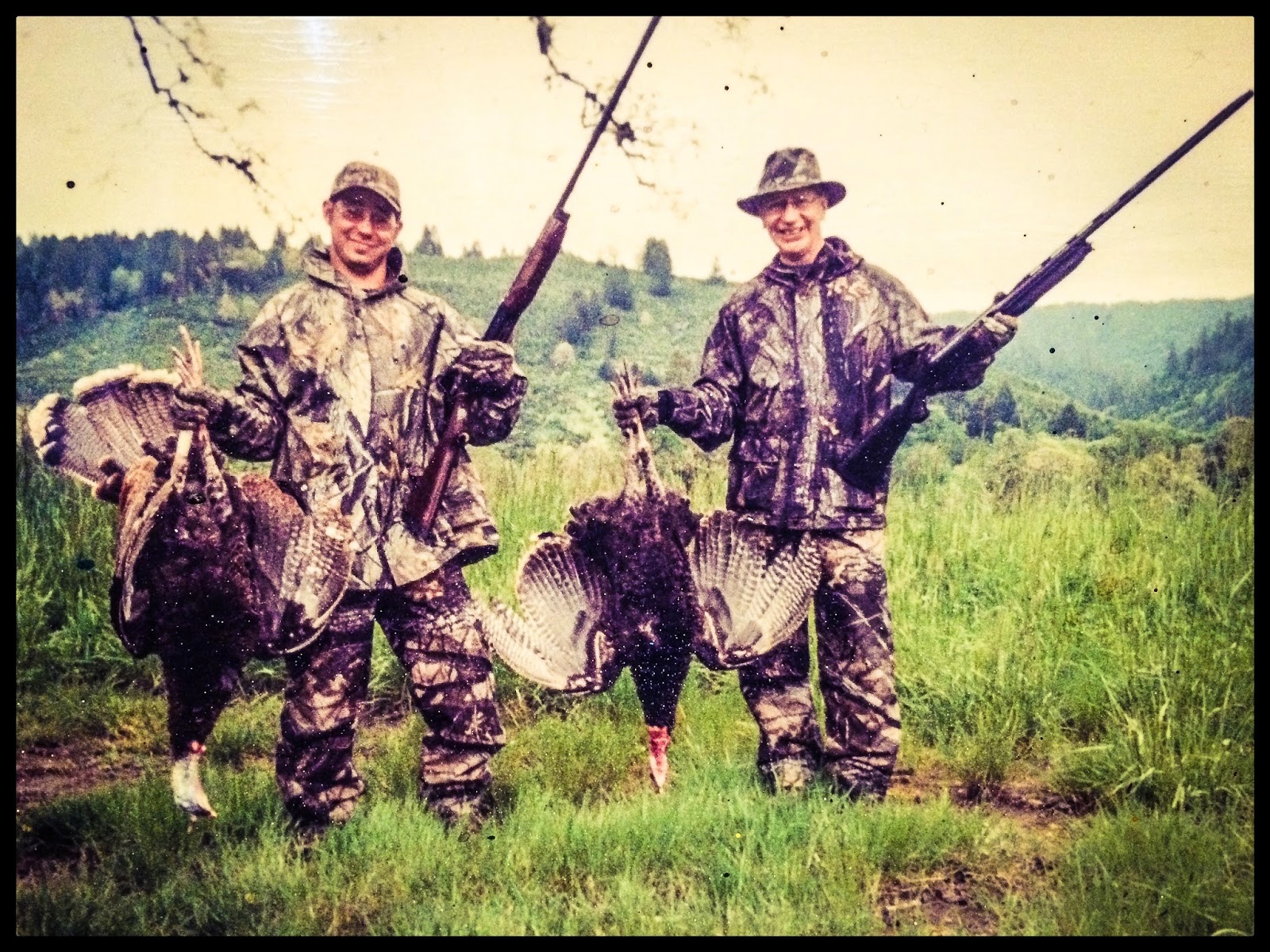 A few years back, my father's associate, Barney Rickshaw, persuaded him to go down to the boondocks of Argentina to go hunt doves. That's right, doves: the birds of peace.
At first it was hard for me to swallow. My dad—whose knowledge of shotguns was reserved for golf tournaments—was no killer. I laughed at the prospect of him doing anything so rugged. So manly. I figured it was probably just a good business move, as Rickshaw was one of Dad's best America-fleecing clients.
Surprisingly, my dad came back from the trip a bon-a-fide killer. Apparently, Argentina for dove season is unlike hunting anywhere else in the world. As the birds fly to and from their roost, they fill up the sky, turning day into night. There are no regulations as to how many birds you can shoot or how many shells you can load. So for those two hours, it's a hunter's paradise—a veritable dove genocide. 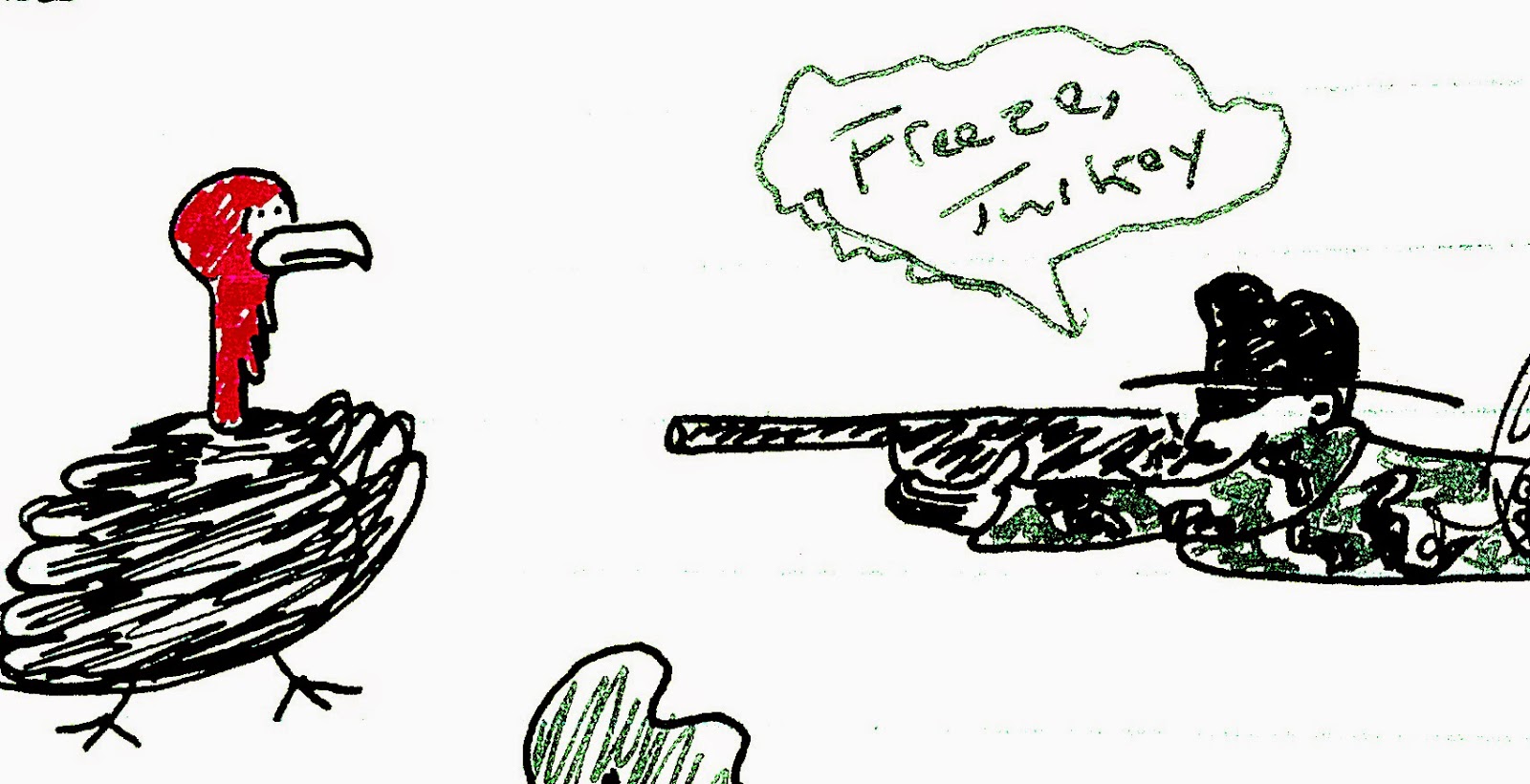